Hip Hop dance is a term that is used very ambiguously when trying to describe dances done to hip hop music.  Imagery of break dancers, or breakdance poses are used to advertise hip hop dance, or hip hop culture. This is problematic because the distinction between the two forms of dance is accompanied with  conflicting ideologies of hip hop cultural authenticity.

Some hip hop purists believe that hip hop dance was a commercial byproduct of breakdance because of its fusion with jazz, disco, and funk. Despite jazz, disco, funk and hip hop being Black musical art forms, break dance was directly tied to hip hop music which came after disco and funk, hence many breakdancers are resolute in their understanding and hierarchical positioning of hip hop dancers. However the rise of choreographed hip hop dance has garnered global attention, and forever changed the visual performance and experience of hip hop culture.

Hip Hop has outgrown Rock & Roll for the last 5 years, and hip hop dance is a key factor in its global success.  Hip hop Dance is used to market everything from water to life insurance. York University uses hip hop to recruit students into the dance program, leverage partnerships with hip hop based organisations to promote cultural diversity. 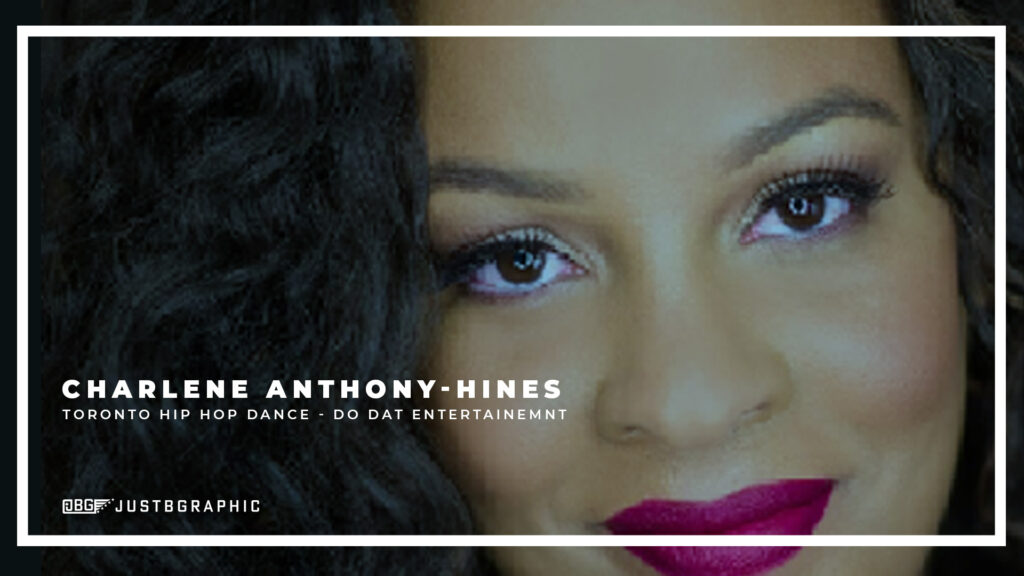 Teachers we are offering a few workshops at the upcoming TDSB Teacher PA training. The goal of these workshops is to provide teachers with an understanding of Toronto’s Black Art Community’s contribution through the history, culture and practice so that they can go beyond performance art to include substantive and relevant Canadian history and culture into their lessons