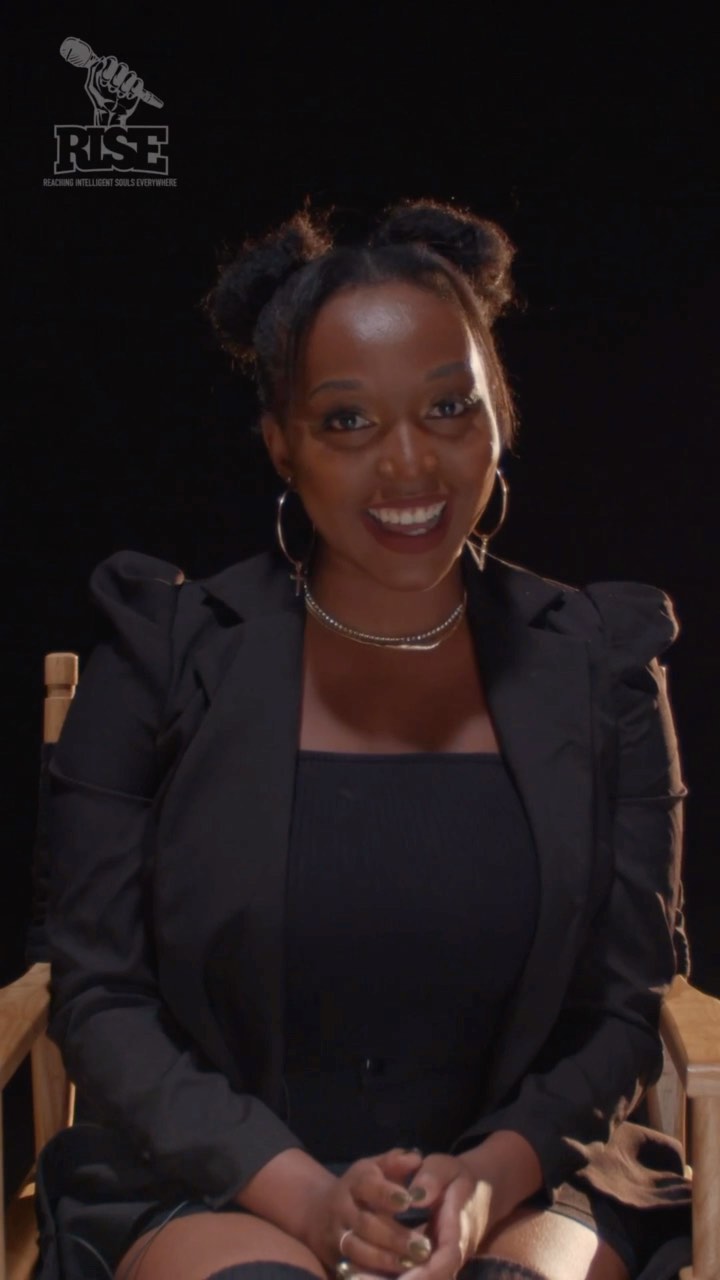 @christna.smith//Christina Smith is an international award-winning vocalist and versatile performer. She has a natural gift for classical music. Known for her powerful soprano voice, the Scarborough-born, Jamaican-raised singer has been applauded by international audiences. “Love Black Women ” by Buju Baton, “Say It Loud-I’m Black and I’m Proud”- James Brown, “Brown Skin Girl” by Beyoncé, Ari Lennox’s “Shea Butter Baby” and Lady of Rage “Afro Puffs” are some songs that celebrate the beauty of being Black. These anthems amongst others speak out against racism, resisting concepts of beaut, value and purpose through a core belief that Black is Beautiful.