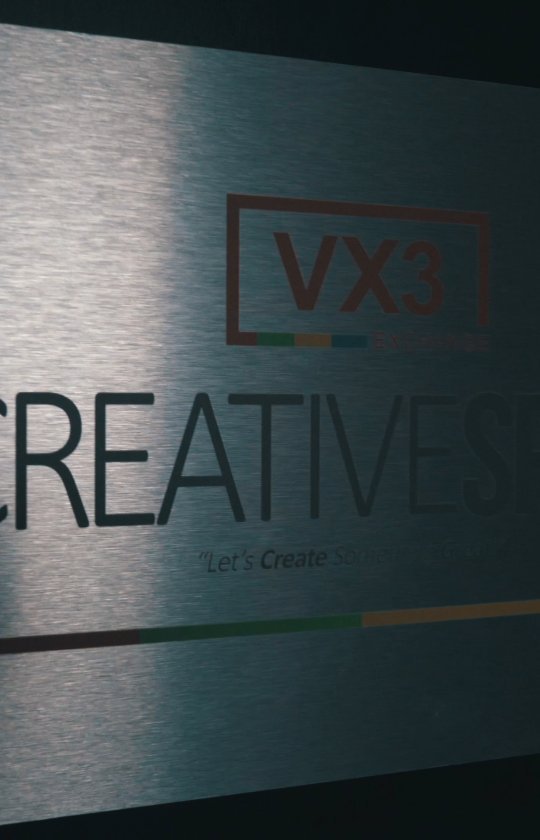 Media is constantly changing… if you’re not adapting… (fill in the blank). Sharing an early glimpse of our NEW Creative Space. Excited to produce and collaborate on content via our rentable and commission-based film and podcast studios. 📽 @pauljonesmedia 🎬 @vx3exchange 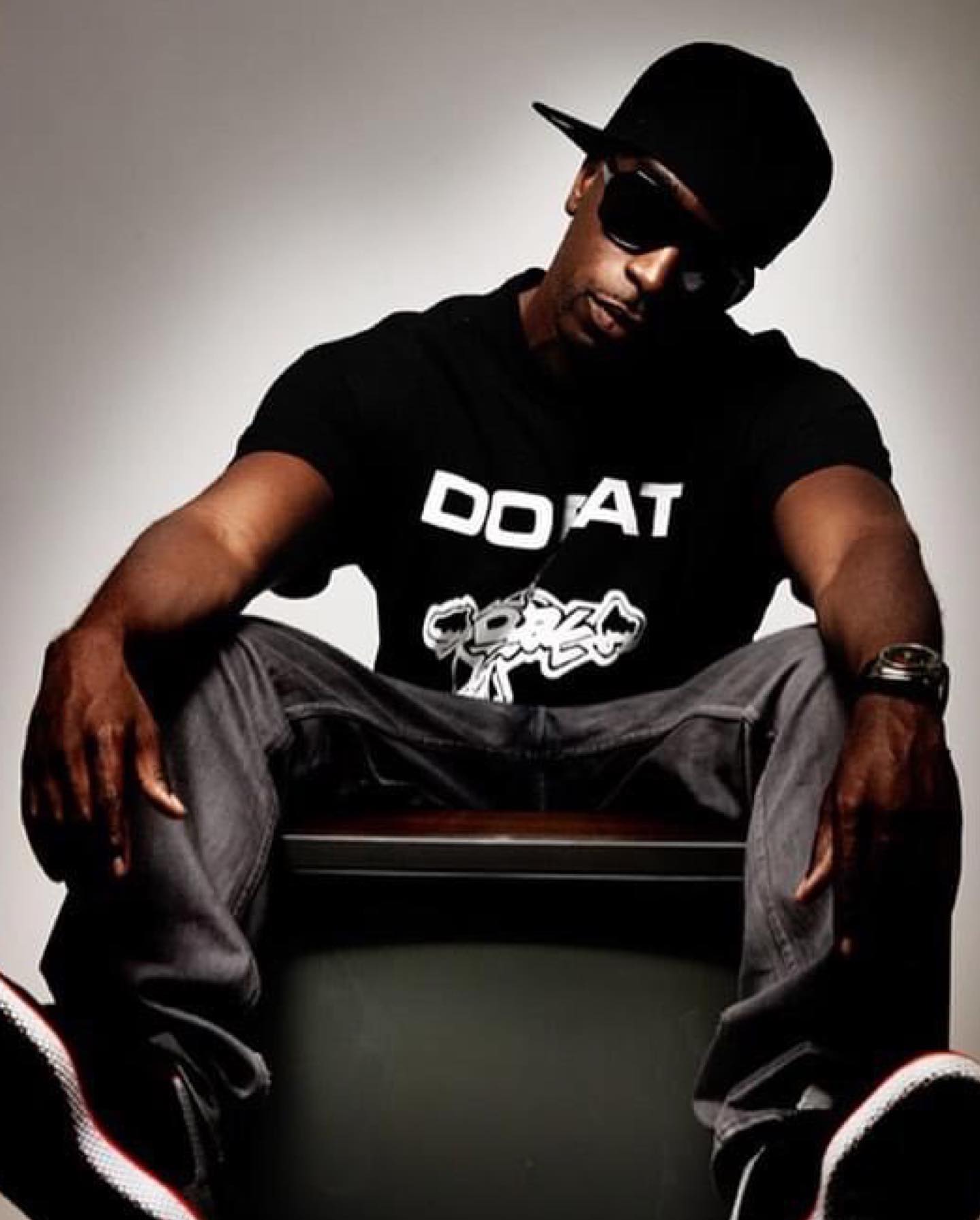 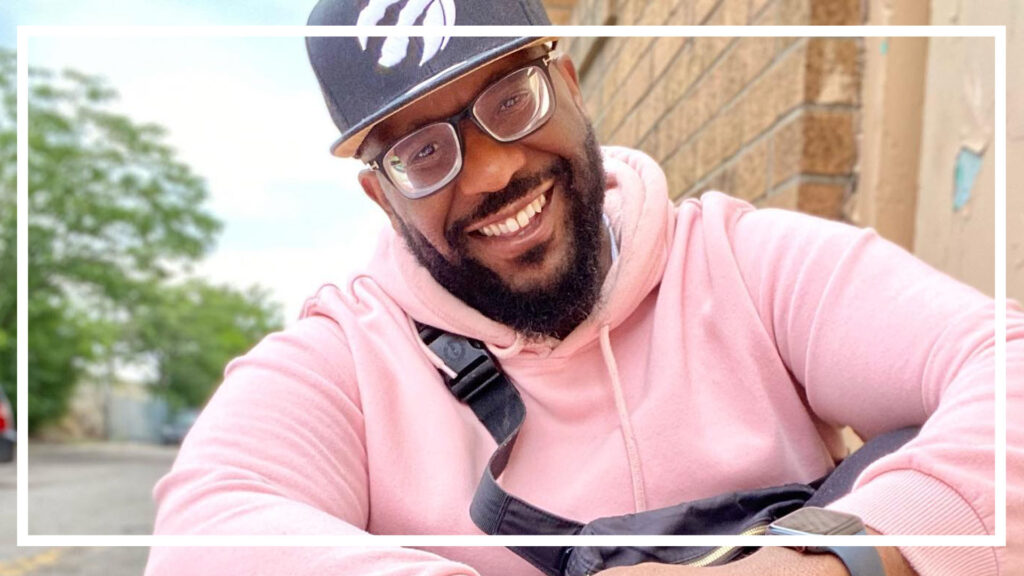 Founder Kayode Brown has been the visionary behind Just BGRAPHIC and has guided his team through a decade of growth and development.  Raised in the…