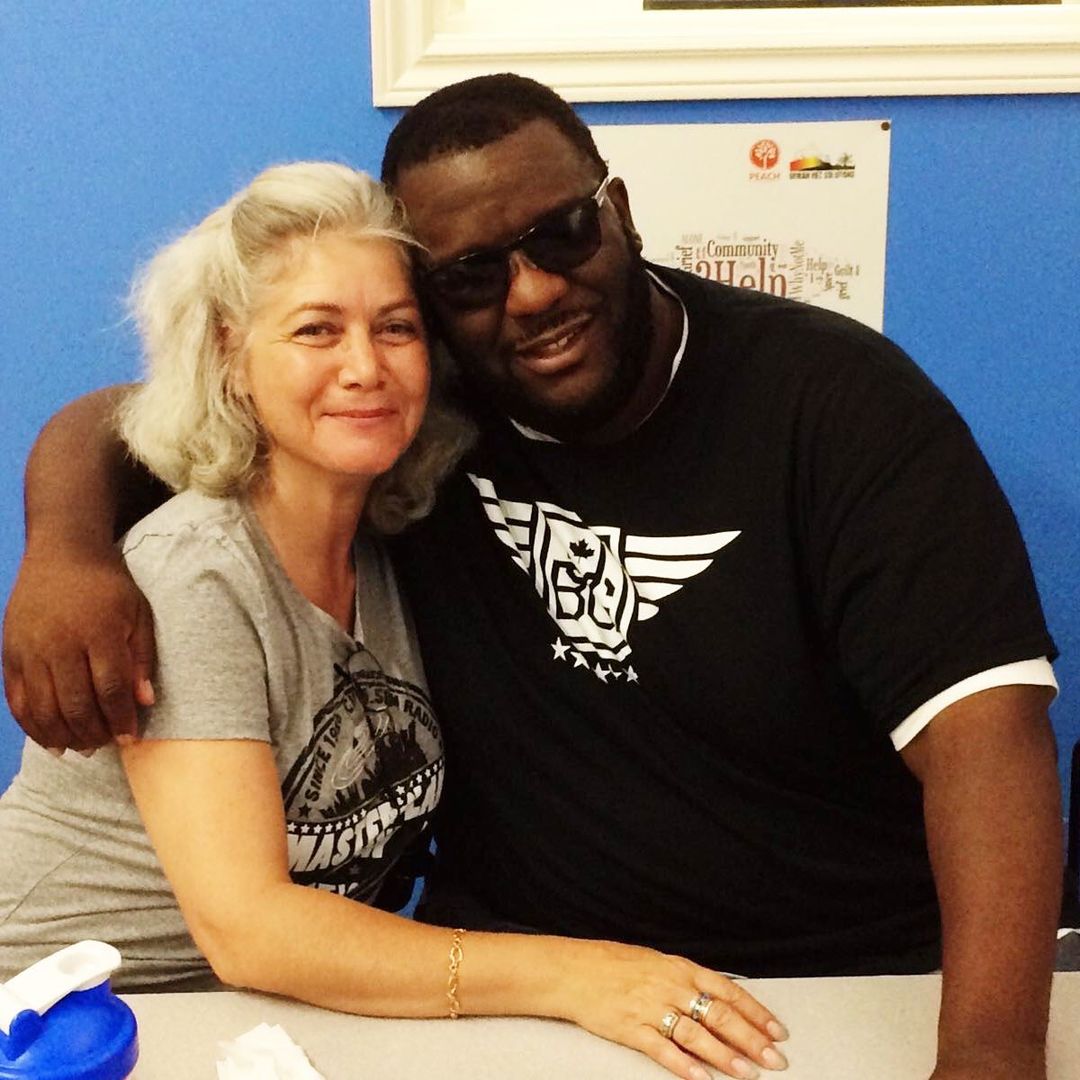 Over the years we have made life long friendships. Mary is a true champion for justice, education and youth empowerment. Having served through P.E.A.C.H for years, @mary.lafontaine is a cornerstone in our community- Most of all she’s a great friend and great human being. ❤️🌟 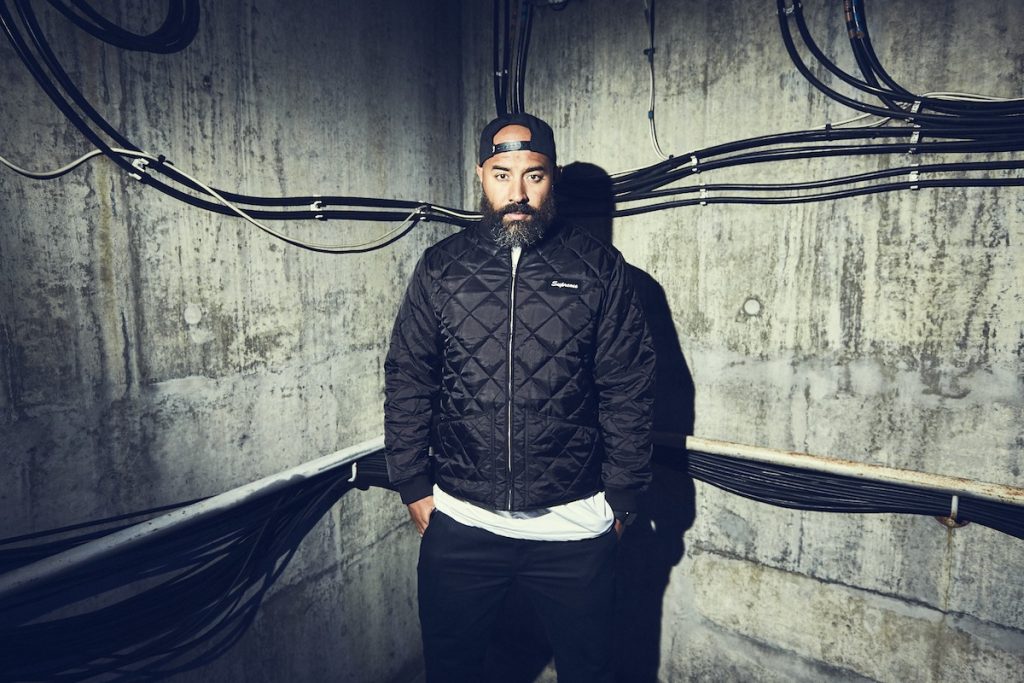