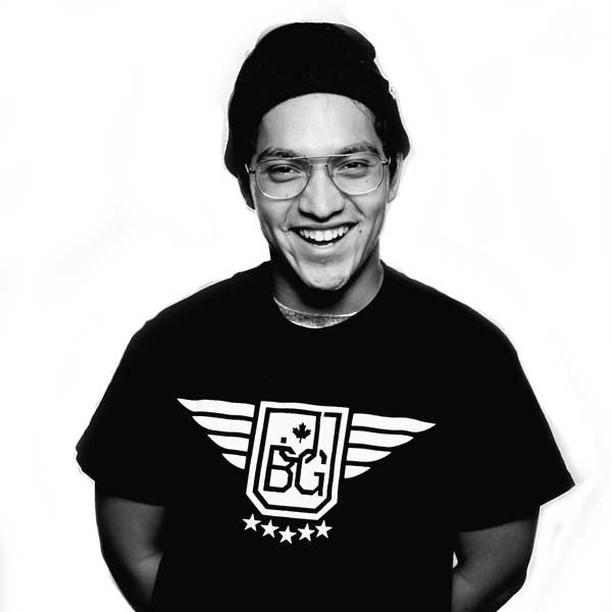 Visual Arts SHSM – with Moises ‘LUVSumOne’ Frank
Moises is no stranger to @Justbrgaphic but for those who don’t know him; here are some notable facts. He has recently done work for NBA Allstar game, Converese Canada and is the youngest artist to paint at Facebook’s head office in Canada. 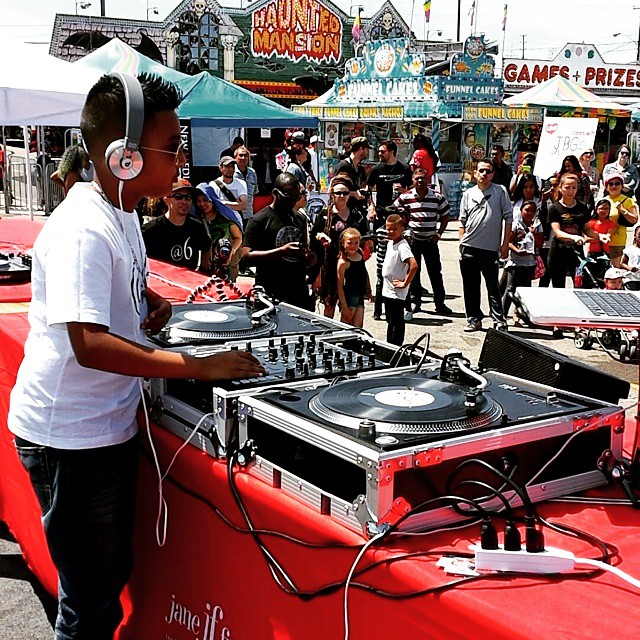 WOW @thedextrousone the world’s youngest professional DJ is incredible! Check him out at #unpluggedfestk Source